To recap, 1First Comics has had one hell of a convention season!  Starting off with SAN DIEGO COMIC CON, 1First ...
Read More

It’s that time again for the first time in a long time! You know what we’re getting at… it’s San ...
Read More

What went on in Vegas this weekend? Amazing Las ...

If you didn’t make it to Amazing Las Vegas Comic...

We had an amazing time at Amazing Las Vegas this ...

A great big congratulations to our publisher and ...

Congrats to Ken F. Levin on his second Emmy ...

The calm before the storm...

Day One of SiliCon with Adam Savage! The crowds ...

Day One at SiliCon with Adam Savage! There’s ...

Did we mention Jared Sams and the Yuan Twins will ...

Having a blast at Emerald City Comic Con! Drop on...

Either John sold something and is striking a weird...

ECCC Day One: Are Matt and Jared selling awesome ...

Day One ECCC: all smiles and laughter! Can ...

1First Comics and 1First Games are in Indianapolis...

1First Comics and 1First Games are thrilled to be ...

@GenCon is in full swing and @1First Comics and ...

“Buy comics! Reject them not for they are the ...

The Fillbachs? You know it! Drop on by Booth ...

Can you spare a minute to help BRYANT DILLON? ... See MoreSee Less

Can you spare a minute to help BRYANT DILLON?

Comics and all magazines too!

Happy Year of the Rabbit from all of us here at 1First Comics! ... See MoreSee Less

Or the cat depending lol

Happy birthday to the immensely talented, ever amazing Joe Staton! Everyone here at 1First Comics wishes you all the best! Have a wonderful day, Joe!!!

So if you're looking for more than just comics, check out 1First Comics! And don't take our word for it - Tom Hanks himself called it an incredibly important movie for him!

Huge fan of First Comics! Spent lockdown chasing them down!!

1First Comics turns 40 this year!!! We're planning to release a lot of titles... some will be old friends and others will be new faces, but rest assured there will not be a dull title amongst them! Here's to forty wonderful years and at least another fantastic forty more!

Down below is a sneak peek at some of the great new series coming soon from 1First Comics! ... See MoreSee Less

Badger and Nexus and American Flagg are great

Wow 40 years, gosh I am old. I worked as a production artist in the late 80s. Worked with incredibly talented people including Alex Wald

How do I get a poster? I have the original when First started and I’d like to continue the collection

More E-Man would be greatly appreciated.

How about a HC omnibus collection of all of E-Man, Charlton, First, and everything after?

Is Dynamo Joe one of them?

Mike Mauser collection would be great.

I had no idea you guys were still in business. Last time I purchased a comic from you I was in high school in the 80s

Waiting for you to finish reprinting E-man and Warp.

Came across the first 49 issues of Jon Sable: Freelance the other day and now my bank account is significantly lighter

Our stance on AI "art." There will be excuses made, but for the most part it is a shortcut for those who are unwilling to put the hard work into honing their craft and are willing to do anything they can to get the attention they feel entitled to, up to and including theft and misrepresentation, and we will have no part of it. ... See MoreSee Less

Didn't we say today was Video Interview Friday? You didn't believe us, did you?

Well, we have an interview with STEPHEN L. STERN, writer and co-creator of ZEN: INTERGALACTIC NINJA! JOSIAH IS WRITE interviews Steve and explores his past, present, and future! But don't worry, we're not talking some strip mall psychic stuff here - we're talking about an in-depth interview and all the awesomeness that that entails! Check it out!

If you're curious how Zen came about, go to minute 16:00 to see the answer!

Today is Video Interview Friday! Okay, so maybe that's not a real thing, but by golly it is now!!!! First up, TWO GEEKS TALKING interviews THE YUAN TWINS! What do they discuss? Hey, pal! This is a No Spoiler Zone! 😉😁

Check out Matt and John's interview on TWO GEEKS TALKING with host Kurt Sasso! The link is right here for your convenience!

If you're curious about what Matt and John's opinion of D&D is, go to minute 00:02:34 and find out if they really think bards are all that and a bag of chips!

UPDATE REGARDING L.A. COMIC CON: Sadly, 1First Comics will not be attending this year. However, the fine folks at L.A. Comic Con have arranged a great show for everyone with plenty of amazing guests and panels and events, so make sure to drop on by and have yourself a great time! ... See MoreSee Less

Join all of us here at 1First Comics in celebrating #blackhistorymonth! 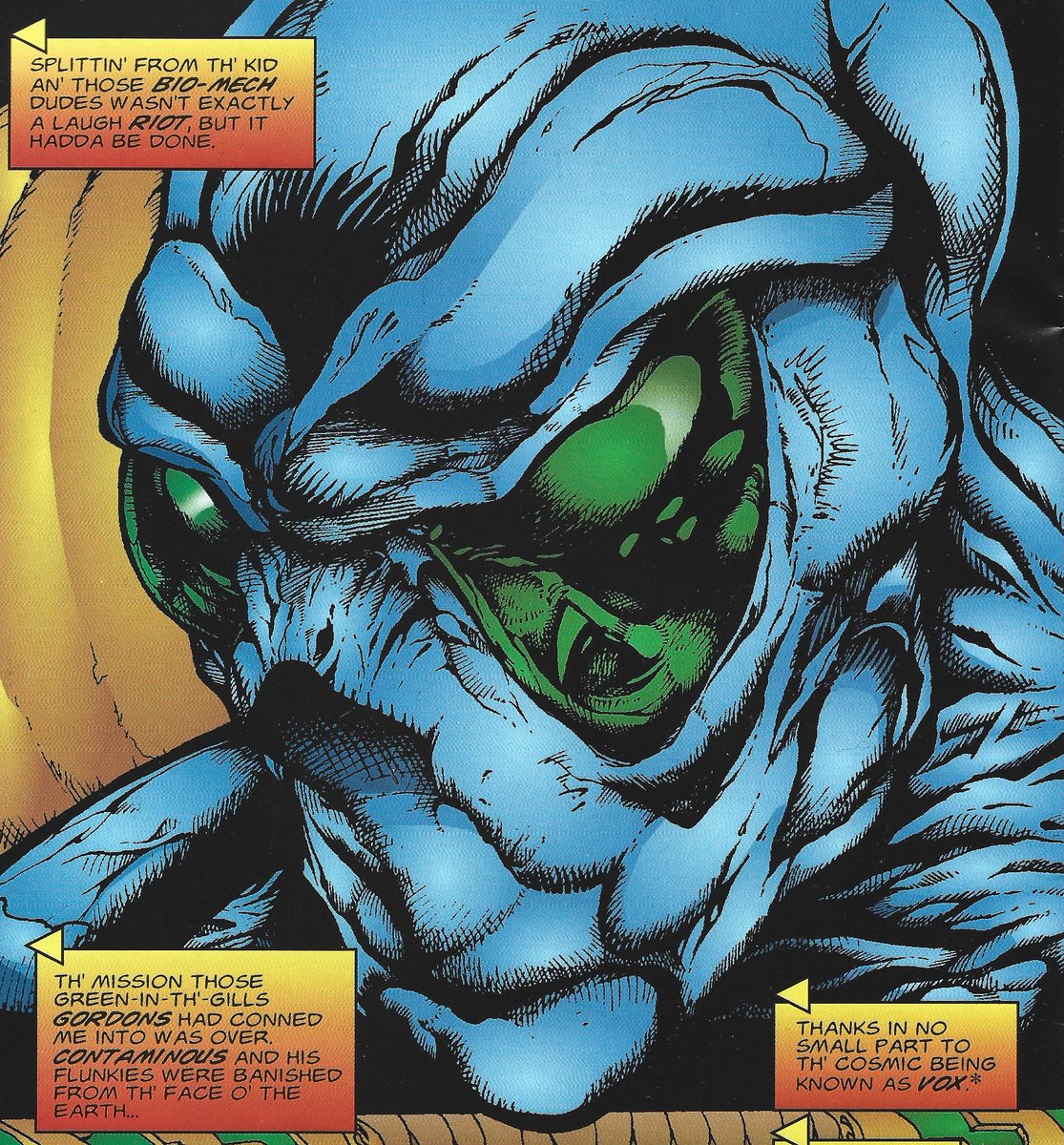 Coming next month, the L’Amour Supreme’s Zen Kickstarter. It’s going to be EPIC! If you haven’t signed up to receive L’Amour’s iconic Zen Rookie Card, plus an exclusive Shygirl art piece that will ONLY be available to early supporters, please go to http://www.LAmourSupremeszen.com now.

1First Comics and 1First Games are excited to be attending this year’s Lvl Up Expo in Las Vegas, NV on Feb 17 - 19! Come by and meet our creators, check out The Boys board game and maybe get a sneak peek at some upcoming projects! #lvlupexpo #comics #TheBoys

Join us, our creators, and representatives from 1First Games at Comic Con Revolution in Ontario, CA on May 20 - 21! Give us a follow here or on Instagram and Facebook for more updates! See you there!

Happy Year of the Rabbit from all of us here at 1First Comics!

Joe is not only a terrific artist and writer, but one of the best human beings we know. We are privileged to call Joe our friend and colleague so please join us in wishing him a very happy birthday! 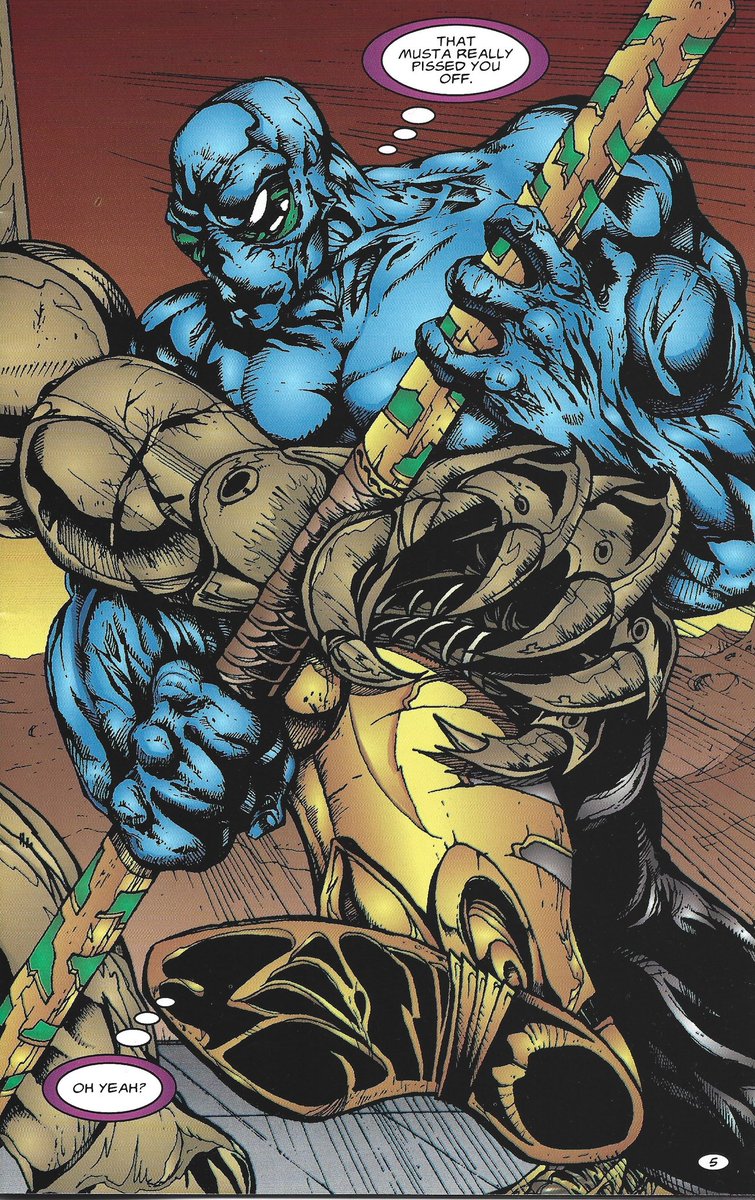 The raw power of L’Amour Supreme’s comic art will be on full display in the Kickstarter launching in February! If you haven’t signed up to receive the free Zen Rookie Card plus an exclusive Shygirl piece—available ONLY to early supporters—get onboard at http://www.LAmourSupremeszen.com

You know who brought this comic book to Hollywood? That’s right - it was none other than our publisher Ken F. Levin! Road to Perdition made it cool to make movies from comic books and Ken was the man behind it!

Tom Hanks starred in "Road to Perdition" with Jude Law and Daniel Craig, and said it was an "incredibly important movie for me to go through."

Happy New Year to one and all! 2023 is our FORTIETH ANNIVERSARY and we have some truly amazing projects in the works for our big four-oh! Here's to forty years and at least forty more of the best in creator-owned independent comics!