Who is Orlando Harding:

Orlando Harding is an independent comic book publisher and writer who enjoyed the challenges of creating and attention to detail. Comics, science fiction and fantasy have always been a source of wonder for him, sparking an interest that eventually led to him developing and creating his own comic book titles. The movie Star Wars sparked his interest and had the greatest impact on him which led creating his own characters. Creating his own stories enabled him to deepen his understanding and knowledge of the creative process. In so, he has created ground breaking comic book characters that are not necessarily “super heroes” but characters that evolve and grow while enhancing an already intricate and sophisticated story driven chronicles. He strives to capture and maintain the reader’s attention with a careful balance of intriguing synopsis paired with unpredictable plots. He is the founder and creator of Revolution Comics and author of the comic book Pariah, (2005), and the critically acclaimed Night Stalker

(2013). Orlando has recently released R.R.H. and predicts that it will be a “game changer”  He has been featured in The San Francisco Examiner, Oakland Tribune and has done several interviews on comic book and science fiction related websites. He has been nominated for two comic book creativity awards and won the coveted GLYPH award in 2013 for best female character. He is considered an up and comer and one of the most promising and talented “new” creators in the comics business. He has a passion for writing in the fiction arena and has begun a series of comics set in and around his home in the city by the bay, San Francisco. Mr. Harding is a passionate creator and enjoys creating characters for all. However, this only represents a fraction of the many volumes that he will be developing in the future with First Comics. He is a true visionary when it comes to his creations. He maintains a Facebook page to network with his friends, readers and blogs regarding his new creations and projects. His latest creation,  R.R.H.  has been applauded by its reviewers and has recently been picked up by First Comics and Ken F. Levin. Orlando and First Comics will collaborate on several titles and have the ultimate hopes of bringing Night Stalker & R.R.H.  to the big screen. He can be reached through his website at www.nightstalkercomic.com or www.firstcomicspublishing.com

Where can you find Orlando Harding: 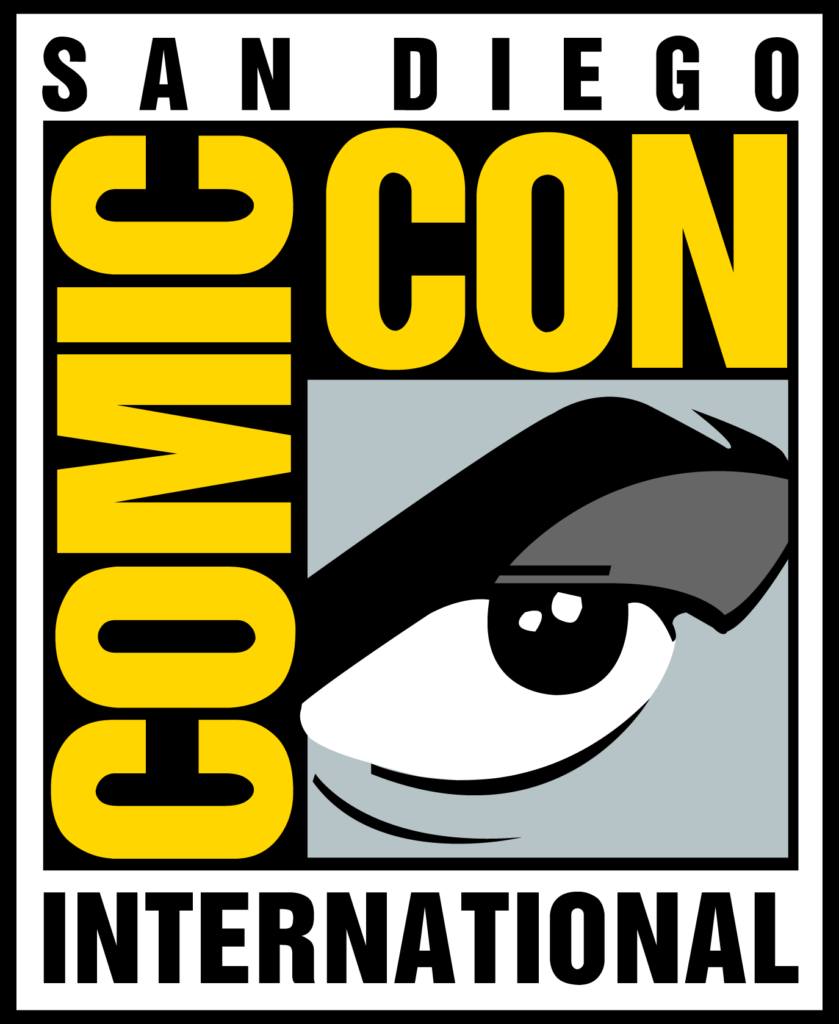 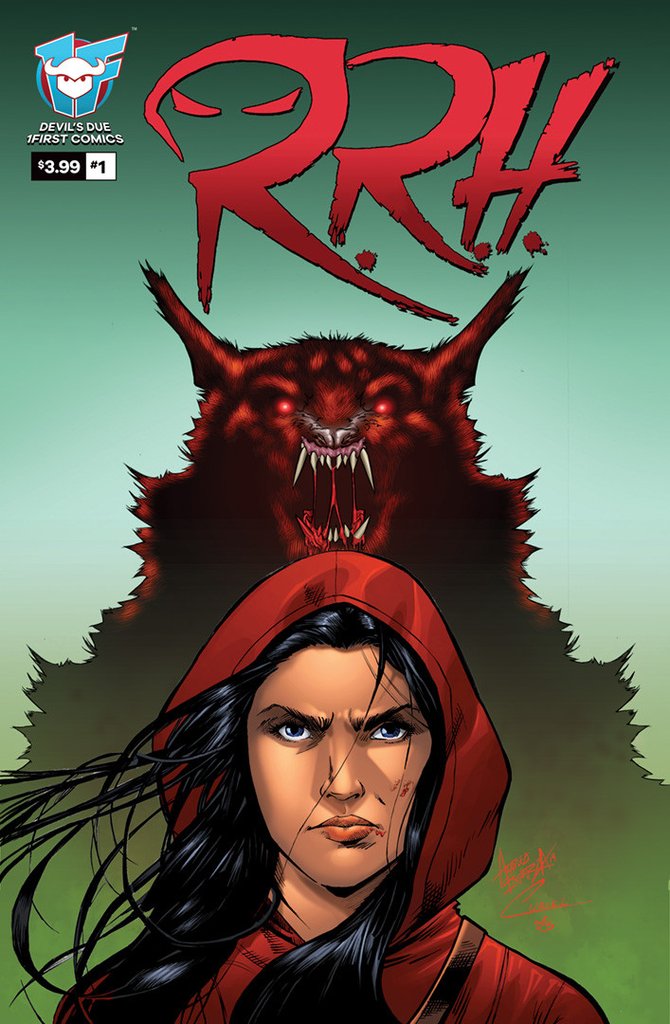 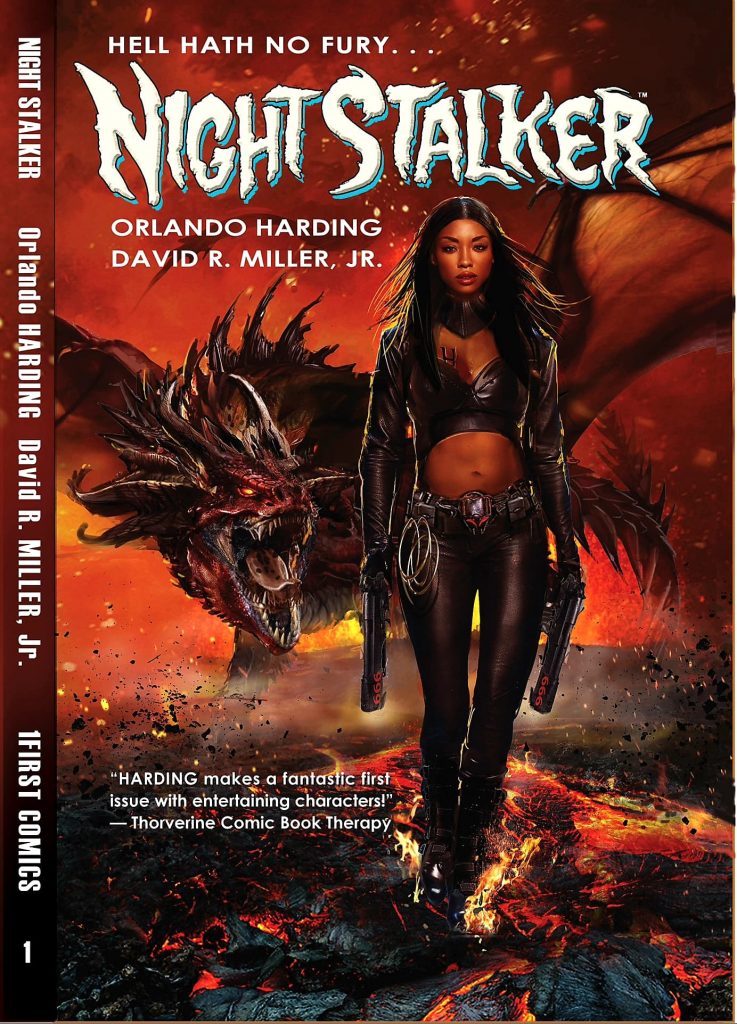