Who are the Yuan Twins:

John and Matt Yuan, known collectively as The Yuan Twins, were born in Dallas, TX and raised on a steady diet of comic books, movies, and television.  Determined to turn their childhood of pop culture consumption into a living, the twins moved to Los Angeles at the urging of their friend, the master of horror Stuart Gordon.  After getting their screenplay “Death Valley: The Revenge of Bloody Bill” produced, they started their acting career in the cult classic “Observe and Report” with Seth Rogen and Ray Liotta.  From there they have made several appearances in film and TV, bringing their unique character to such series as “Arrested Development”, “Crazy Ex-Girlfriend”, “It's Always Sunny in Philadelphia” and as the Chang Gang in “Marvel's Agents of S.H.I.E.L.D.”

Their love of comics never wavered, however, and in 2012 they self-published their sci-fi action series “Declan and Chang”.  In 2014 they joined 1First Comics with the workplace comedy Serving Supes, for which they won an @$$ie Award for “Favorite Comic Book Super Hero Team”.   They followed the success of this series with the fan-favorite Inspector Oh and the critically acclaimed Love Town.

In February of 2022, John and Matt were named Deputy Publishers of 1First Comics and when not working, they occupy their time playing really old video games or even older-style pen-and-paper RPG's like D&D, Shadowrun, and MechWarrior.

Where can you find the Yuan Twins: 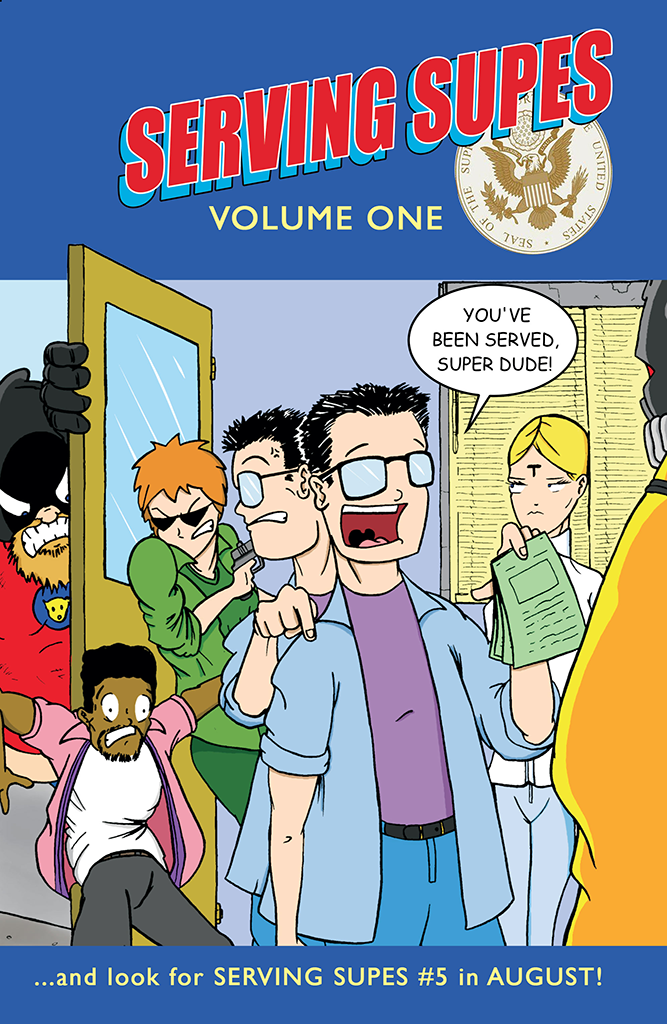 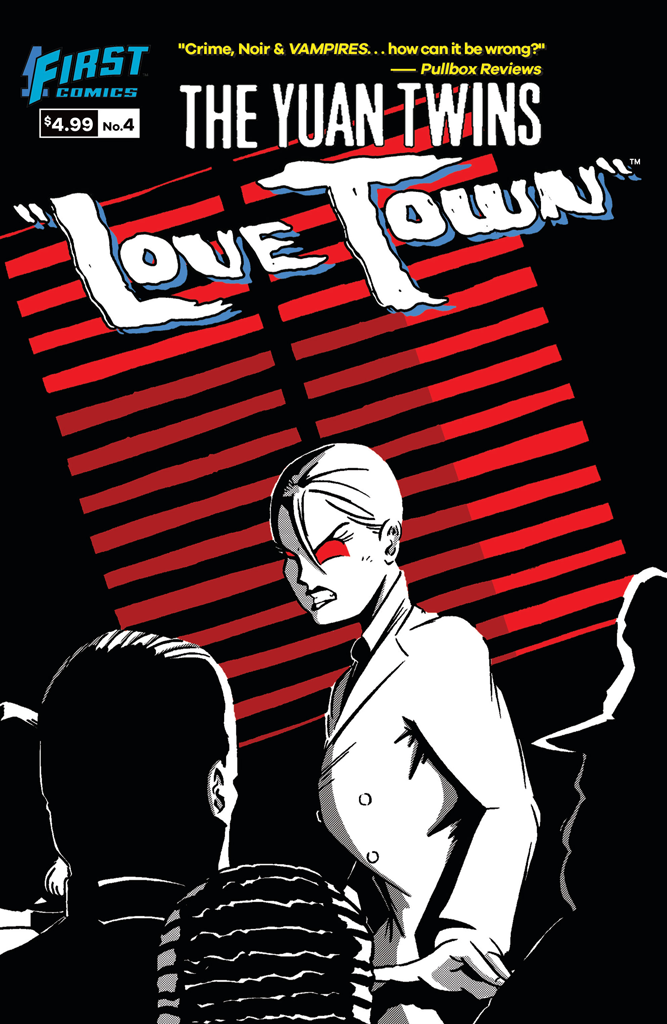 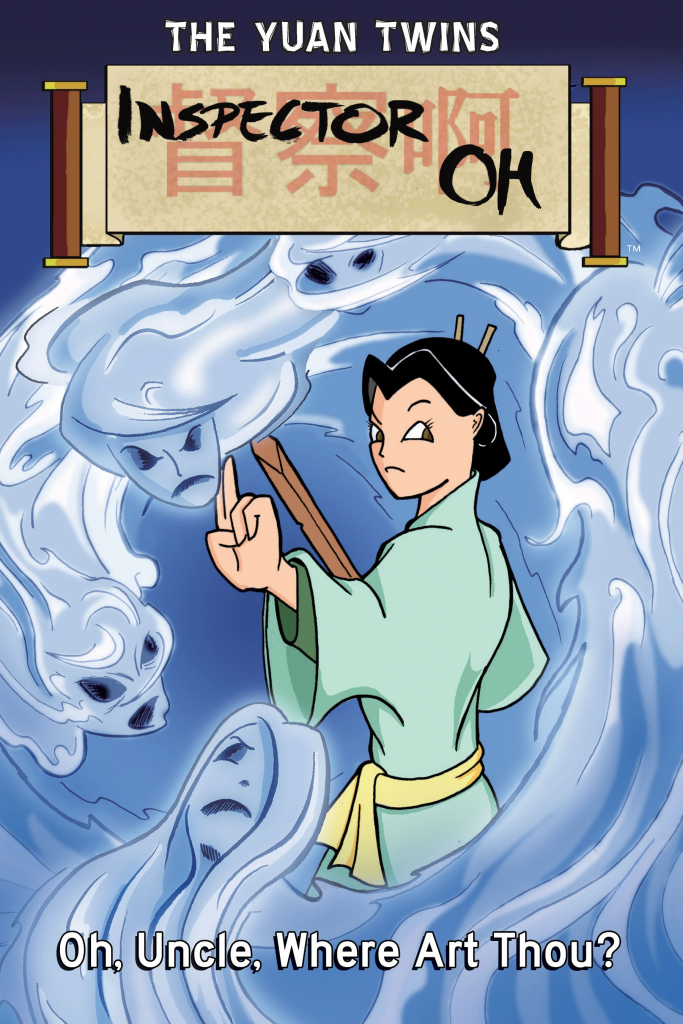