Who is Joe Staton:

JOE STATON has been drawing comics since he started working for Charlton Comics in 1971, where he co-created E-Man and Michael Mauser. Though the bulk of his work has been for DC Comics, at last count Staton has worked for at least 30 publishers and 100 different editors. Among his many comics credits are Action Comics, Green Lantern, The Legion, Classics Illustrated, and various incarnations of Batman. During his time on Green Lantern, he co-created several GLs, including Kilowog, Arisia, and Salakk. He also designed GL Guy Gardner’s “bad boy” look. More recently, with his writer-wife Hilarie, he produces medical comics such as Pete Learns All About Crohn’s and Colitis and Amy Goes Gluten-Free. In 1998, he received the Eisner Award for his work on World’s Finest: The Superman-Batman Adventures. He penciled over 100 issues of the Cartoon Network’s Scooby Doo comic. He illustrated a graphic novel adaptation of Ayn Rand’s Anthem for NAL and a graphic biography of Ronald Reagan. Since 2011, working with writer Mike Curtis, Joe has been the regular artist for the long-running DICK TRACY newspaper strip (available online at www.gocomics.com/dicktracy). DICK TRACY received Harvey Awards in 2013 and 2014 for Best Syndicated Strip or Feature and has been nominated again for 2015.

Where can you find Joe Staton: 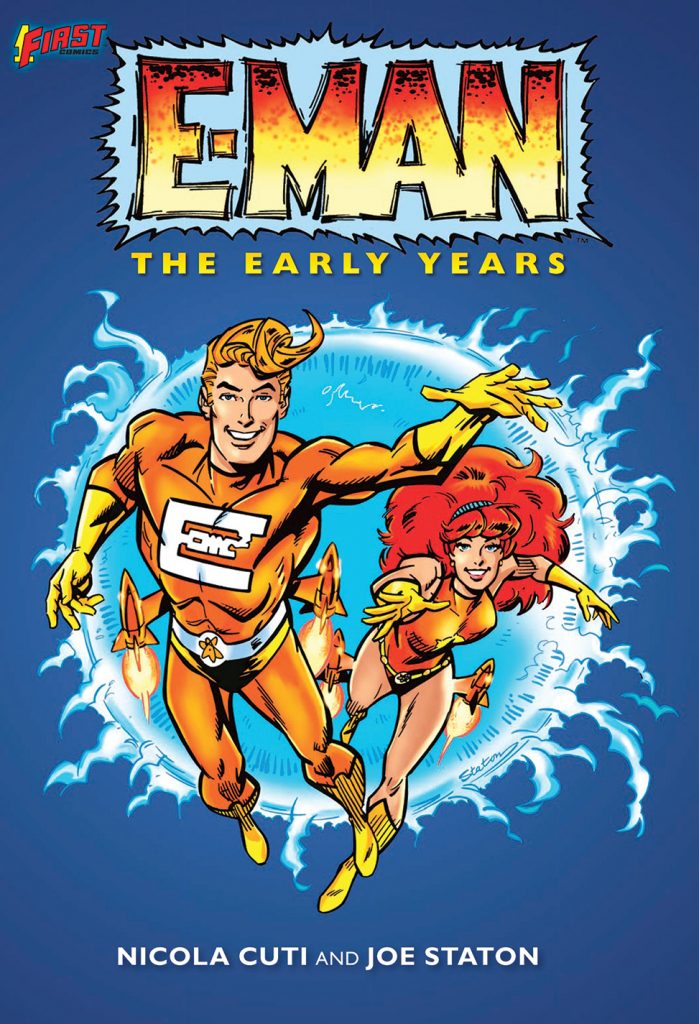