Who is Jimmy Palmiotti:

Co founder of such companies as Event Comics, Black Bull Media, Marvel Knights, a division of marvel comics, and the current Paperfilms, where he is partners with Amanda Conner. Together they have created and co created numerous universes, comics , TV series and characters including: The New West, Monolith, 21 Down, The Resistance, The Pro, Gatecrasher, Beautiful killer, Ash, Cloudburst, Trigger Girl 6, Thrill Seeker, Trailblazer, Ballerina, The Twilight Experiment and the TV series, Painkiller Jane.  Other titles involved with are hit series Harley Quinn, DC Comics relaunch into the Wal-Mart nationwide stores, Jonah Hex, and several other series.  Several of his contributions for both DC and Marvel can be found in major motion pictures and TV series for Marvel and DC, including Black Panther, Daredevil, Suicide Squad, Harley Quinn animated and more.

Where can I find Jimmy Palmiotti: 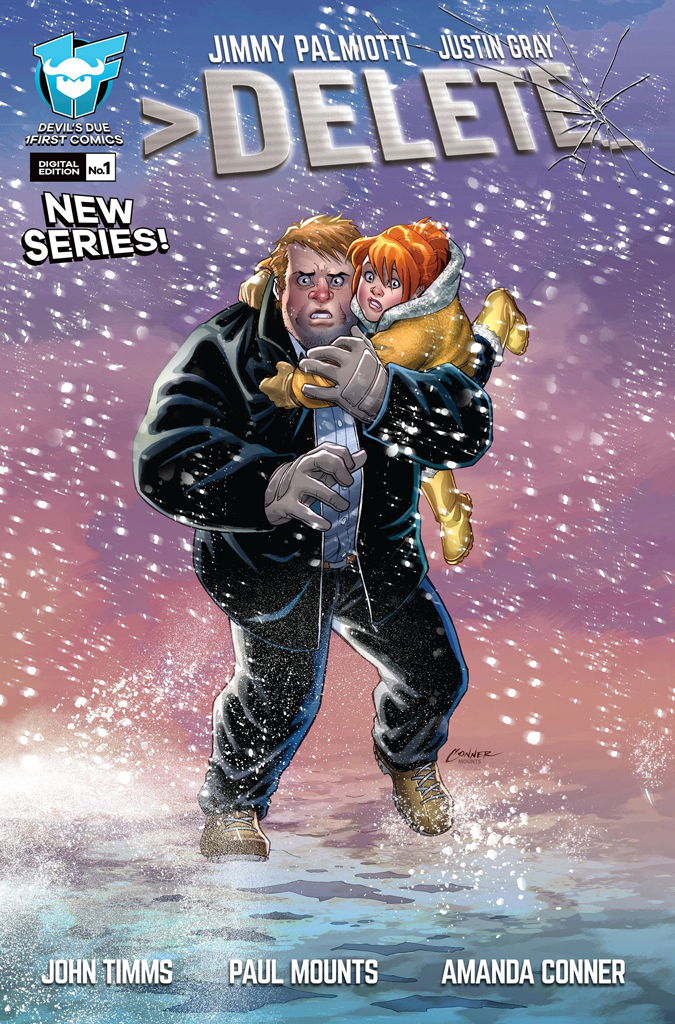