Who is Don Lomax:

DON LOMAX was drafted into the army in the fall of 1965. In 1966 he was deployed to Vietnam, serving in the 98th Light Equipment Company. During his tour of duty he made notes and sketches that would become his reference material for the Harvey Award-nominated VIETNAM JOURNAL. In addition to VIETNAM JOURNAL, Lomax contributed stories to TWO-FISTED TALES, created the mini-series HIGH SHINING BRASS about covert operations in Vietnam, and was also the the writer for 'THE NAM and THE PUNISHER for Marvel Comics. Lomax has four children. His two sons served in the military, one a Chinook crew chief and the second a Green Beret in the First Special Forces Group. Lomax lives in Illinois with his wife Zenadia.

Where can I find Don Lomax: 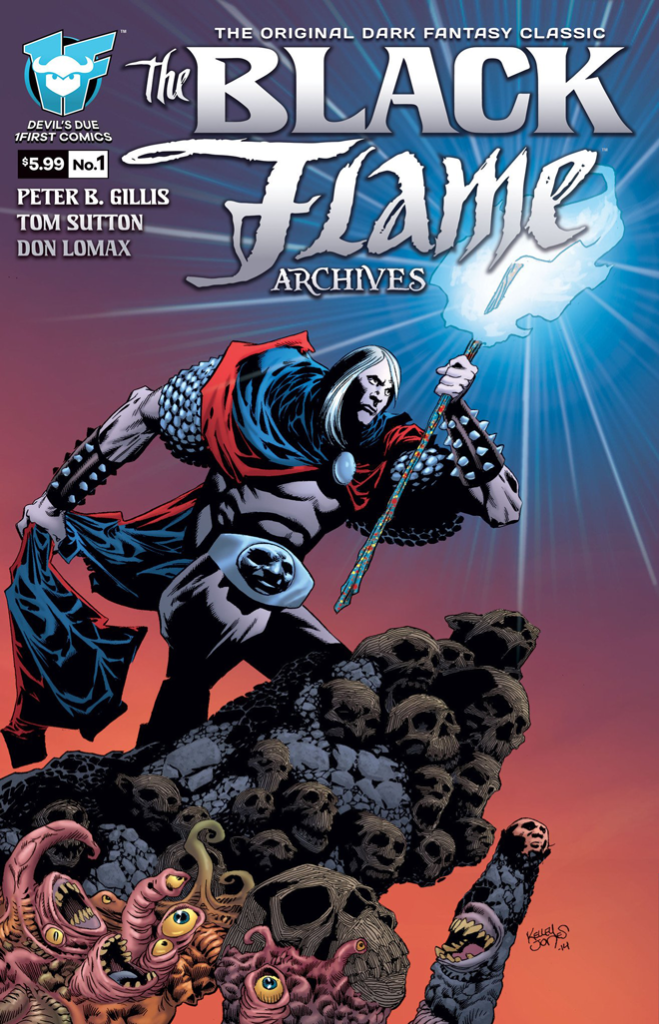